BBQ sauce is commonly made with sugar, tomatoes, and vinegar. The tomatoes in the sauce could be in a variety of forms, including tomato sauce paste, puree, or even ketchup. Sugar is used to sweeten the barbecue sauce. Honey, corn syrup or molasses are all options. The use of vinegar, on the other hand, imparts a sour flavor to the barbecue sauce.

The basic guideline is that barbecue rubs and sauces can be used during the entire barbecue process, from preparation through cooking. However, be cautious when using sugar-based barbecue sauces during cooking, since they can easily start a fire and damage the flavor of the dish. 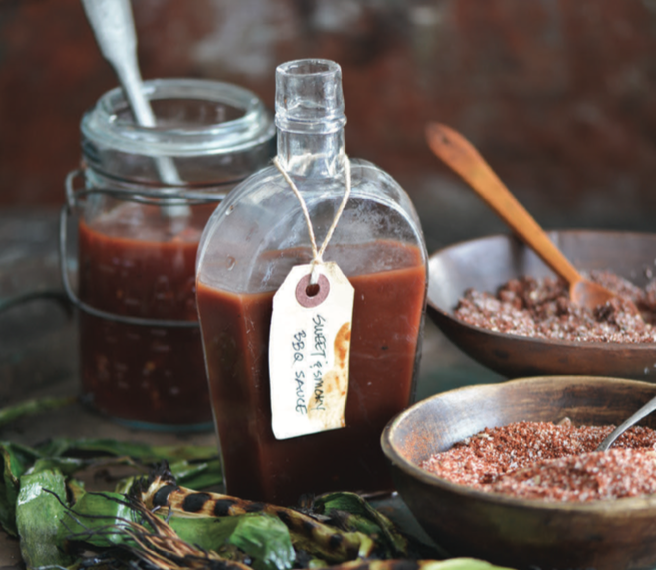 Barbecue rubs give a whole new dimension of flavor. It results in a tastier, more tasty BBQ. Indeed, the most renowned barbecue restaurants use rubs to provide a smokey and rich flavor to their pork ribs, steaks, and poultry. Rubs for grilling should be put in a thick coating on the meat and left for at least four hours, if not longer. While grilling the rub, it will add an attractive, chunky, and crispy layer to the meat.