What is the best type of housing in Pennsylvania? When it comes to the best, many people have recently chosen a new type of housing which is said to give them benefits that other types of housing lacks. These are condominiums. Though it was only recently that condominiums were introduced in the Pennsylvania market, their popularity quickly soars because of their benefits as well as with their promises. 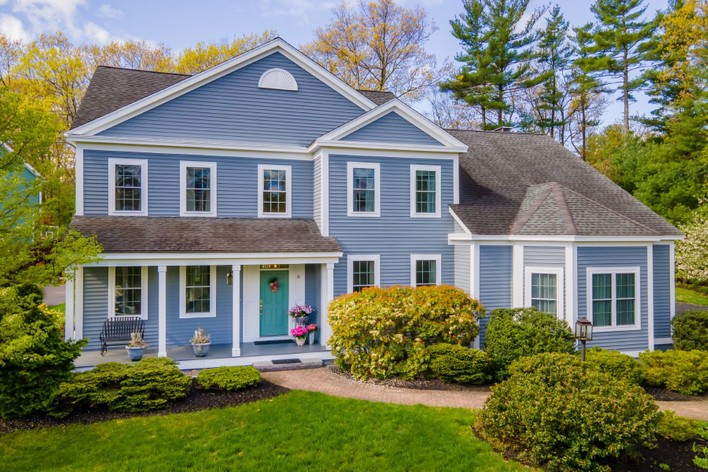 Many condominiums in the market today are those found either near or in the heart of every business and commercial district. Because of this, people have had the chance to finally live in a residence near their workplaces, allowing them to get to their work easily while avoiding rush hour. Another reason is because of its luxury. Though condominiums are found in the busiest street, they could still provide their residents with a peaceful and private living space in the heart of the city.